All news / Kazakhstan looks to increase its meat exports

Israel, Turkey, Kuwait, Oman, Japan, South Korea, and the countries of the European Union are targeted for horse and lamb meat exports. 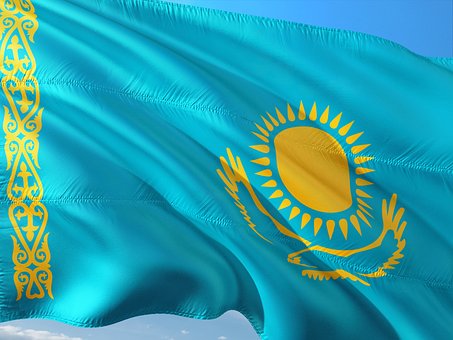 Kazakhstan is looking to increase the presence of its meat and livestock exports in other markets than the traditional ones such as China and Russia. Countries from the Persian Gulf are the first targeted but Israel, Turkey, Japan, South Korea, and the countries of the European Union are also in focus, declared the Minister of Agriculture, Saparkhan Omarov, according to New Europe.
Kazakhstan is already exporting meat products to Iran, the United Arab Emirates, Qatar and Kuwait and recently agreed on veterinary requirements for the supply of live sheep, frozen and chilled lamb, beef, eggs and cattle to Saudi Arabia.
According to Omarov, over the past year, exports of agricultural products from Kazakhstan to China increased by 30.4% and amounted to $258.2 million. Exports to the Gulf countries – Qatar, Kuwait, UAE, Oman, Bahrain – increased 4.1 times ($ 3.6 million), to Iran – 2.1 times ($328.9 million), to Europe by 14.6% ($303.6 million).