The measure aims to stabilize the domestic meat market due to a 16% rise in prices. 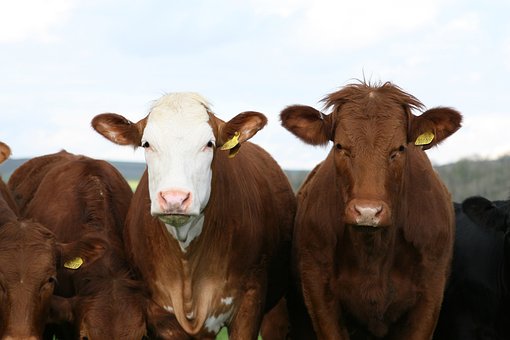 Kazakhstan intends to ban livestock exports following a surge in meat prices in the domestic market, informs Reuters. The ban will stay in place until April but it could be extended, according to the Agriculture Ministry.
Kazakh beef and cattle exports have doubled last year due to higher demand for animal protein in neighbouring countries such as China and Uzbekistan. That led to a jump of 16% in beef prices in the domestic market. According to official sources, livestock exports are seen as the main reason for creating "the basis for a speculative increase in the prices of meat products."
However, the measure of banning livestock exports was not well received by the Kazakhstan Meat Union. "This is a retrograde approach and I think everyone will realise it is mistaken, although this will take time," declared Asylzhan Mamytbekov, chairman of the industry lobby group.