According to the news service of the Federal Center for Agricultural Product Development of the Russian Federation Agro-Industrial Complex (Agroexport), Krasnobor agricultural holdings shipped over 700 tons of turkey meat to Chinese importers. 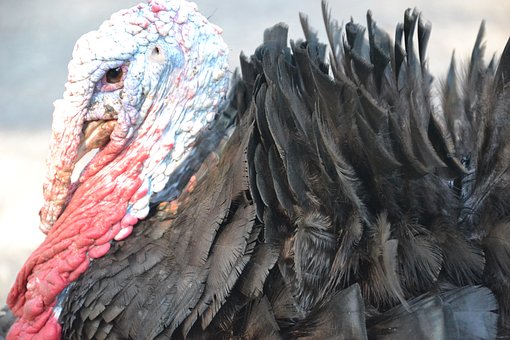 According to forecasts for 2020, turkey suppliers have the opportunity to multiply export volumes. Agrifood Strategies expects export geography to expand and to include markets in the Middle East, Southeast Asia, Africa and neighboring countries.  The plans of manufacturers include new contracts with importers of the United Arab Emirates.China and Hong Kong. Preliminary agreements have been concluded for the supply of turkey to Vietnam, Saudi Arabia and some other Gulf countries.

For now three accredited Russian suppliers are actively developing export activities in these areas: Damate, Krasnobor, and Tambov Turkey. However, the president of Agrifood Strategies Albert Davleev notes that five leading manufacturers of turkey meat have high export potential, and the number of such companies will increase.

Last year, turkey production in Russia grew by 6% - up to 288 thousand tons in slaughter weight. According to the forecast of Agrifood Strategies this year, the increase will be 10% compared to the level of 2019. The volume of exports in 2020 estimated at 2,000 tons.  Davleev suggests that the volume of turkey production in Russia could reach 550 thousand tons by 2025, and the volume of export - 30 thousand tons. One of the main risk factors for this promising sector, as well as for poultry farming in general, is the spread of avian influenza virus in Western and Eastern Europe.