At the end of 2019, the growth rate of meat production in Russia may be the lowest in the last ten years. The reason is the saturation of the domestic market against the background of a decline in real incomes of the population. In order to maintain demand, manufacturers will have to lower prices, and this will affect the profitability of the business. Companies have high hopes for export to Asian countries, which is projected to increase by 40%. 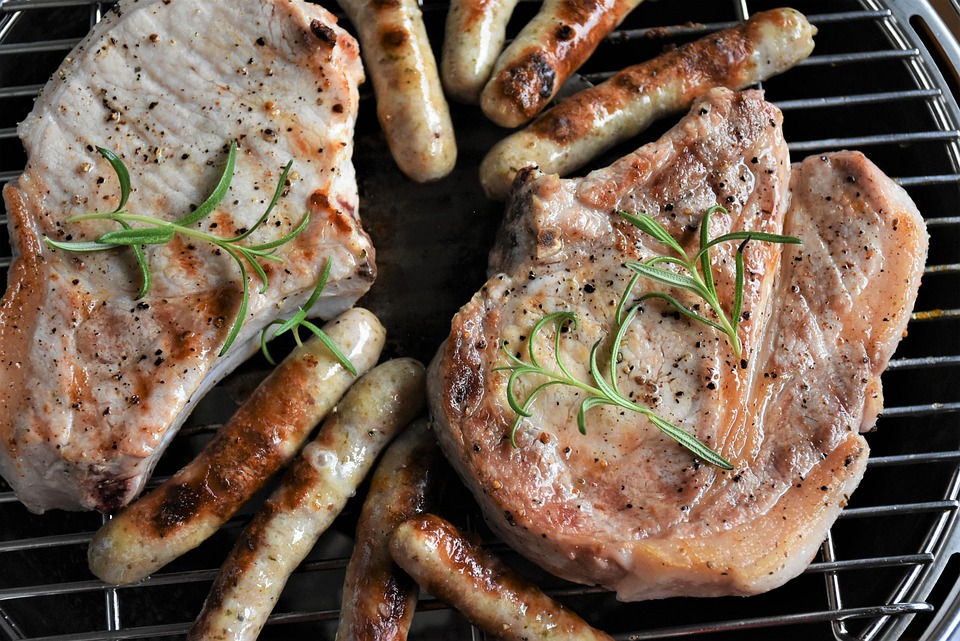 The growth rate of poultry meat and livestock production in 2019 may drop to its lowest level in the last ten years, according to a presentation by the Sovekon analytical center provided by Kommersant. According to this forecasts,  meat production will grow by only 0.5%, to 15 million tons (live weight) , while in 2018 the increase was 2.5%. For comparison: in 2015, the growth reached 4.3% (13.5 million tons), in 2016 - 3.7% (14 million tons), in 2017 - 4.4% (14.6 million tons). According to the director of Sovekon, Andrei Sizov, the forecast figures reflect the saturation of the domestic market: manufacturers managed to  force out imports, while consumption is not growing so actively due to a drop in real incomes of the population. According to estimates of the Federal Customs Service, in 2018, imports of livestock meat decreased by 36.7% to 409.2 thousand tons, poultry - by 3.4%, to 221.7 thousand tons.