Magnit, Russia’s second-largest retailer, has started testing a delivery service from its stores in the southern city of Krasnodar, the company said on Thursday, according to RBC. Deliveries will be handled by local company Broniboy, the report said. 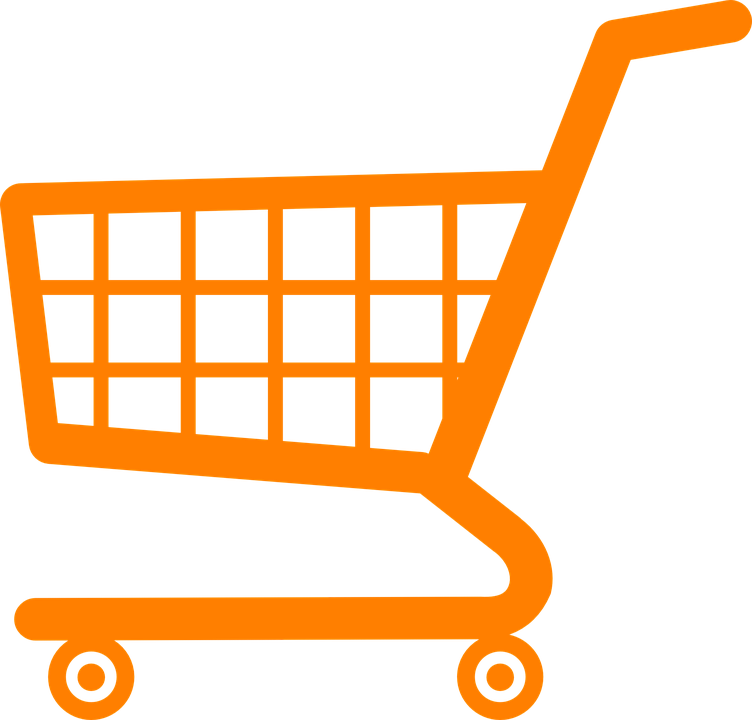 The company is currently testing delivery from five largest stores, with about 10,000 items available on its mobile application.

Magnit’s largest competitor and market leader, X5 Retail Group, outsources delivery services for stores of its formats Perekrestok and Karusel, while Perekrestok also operates its own online store with in-house delivery. The main format Pyaterochka cooperates with Dostavka.Market, in test regime in about 30 stores in Moscow.