In August, mutton prices soared in Moscow. The rise in price is due to the shortage of its supply in the capital’s market related to boosting supplies to Iran, the NEWS.RU portal reports citing Rosstat. 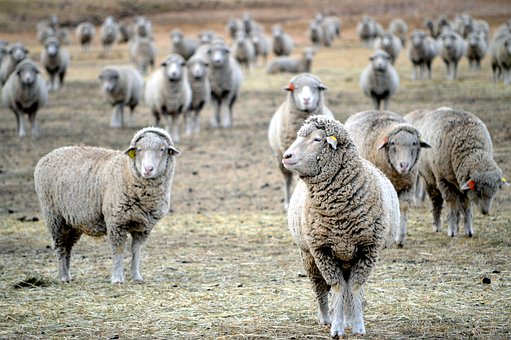 In August, mutton prices rose to peak values ​​from the beginning of the year. In Moscow, one kilogram was sold on average at 537 rubles. On an annual basis, growth was 21.5%. In St. Petersburg, where the price of lamb in August rose to 511 rubles per kilogram, the price increased over the year by 26%. According to experts, the rise in price is caused by an acute shortage of mutton. Deliveries of this type of red meat from the southern regions declined due to the early September cold snap. Demand has grown, but production remains unchanged. The main factor causing the increase in prices is an increase in the supply of mutton to Iran. Until 2017  Russian import of mutton was significantly higher than export, but last year deliveries to countries of the Islamic world increased by 27 times. The trend is maintained. Now 99.2% of Russian mutton exports delivered to Iran. In addition, deliveries to China opened. The representative of the Institute for Integrated Strategic Studies (ICSI), Nadezhda Kanygina, noted that the volume of mutton exports to the PRC is insignificant, but over time, China may become a major market for Russian meat.