The Russian Ministry of Agriculture presented for discussion a program to reduce the dependence of poultry sector on imported breeding material, reports TASS. 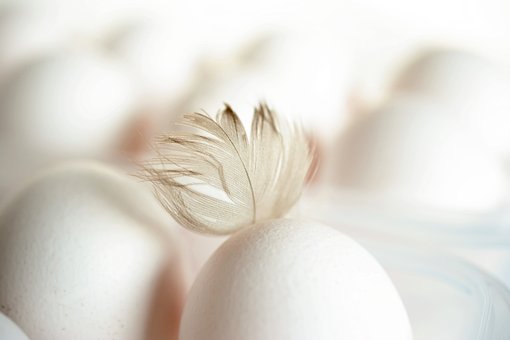 The draft resolution has already been published on the portal of regulatory acts of the Russian Federation. The current use of imported breeding material in breeding broiler chickens is 95-98%/ The number of foreign suppliers of this material in recent years was reduced to 2 companies, and as a result the cost has increased significantly. In order to increase domestic production of highly competitive meat crosses of poultry under the federal program, a subprogram of breeding development based on high-tech developments of Russian scientists will be developed. It is planned to allocate 5.1 billion rubles from the state budget and about 3.1 billion rubles of raised funds for its implementation.