All news / Ministry of Agriculture: poultry production in 2019 will exceed 5 million tons

Preliminary results of 2019 indicate that poultry meat production in Russia will grow by 1.3%: from 4.98 million tons in 2018 to 5.045 million tons, the Finmarket agency reports with reference to the forecast of the Center for Agricultural Analytics of the Ministry of Agriculture of the Russian Federation. 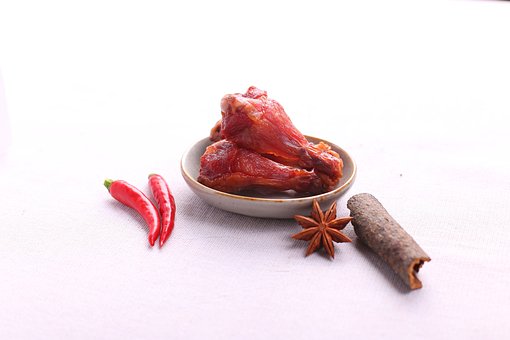 In a similar forecast based on the results of pig production, it was noted that pork production in slaughter weight will grow by 2.9% year on year - up to 3.85 million tons. Exports of pork and poultry meat remained stable. According to the Federal Customs Service (FCS), for the period from January 1, 2019 to December 8, 2019, Russia exported 43.5 thousand tons of pork for a total of $ 90.8 million against 32.2 thousand tons for $ 65.4 million per same period of 2018. The volume of poultry meat exports has not changed and amounted 179.3 thousand tons. Nevertheless, in value terms, there is a growth from $ 186.6 million to $ 283.1 million, due to an increase in the price of poultry meat from $ 1,039.9 per ton in 2018 to $ 1,542.3. Experts clarify that the increase in the export value of poultry meat is associated with an increase in demand in the Asian region, where the trend of reducing consumption of red meat in favor of white will continue in the coming years.