Russia’s largest pork producer, Miratorg, has reported an outbreak of African swine fever (ASF) at one of its production sites.Reuters reports that the outbreak was reported at a site in Belgorod province in central Russia. 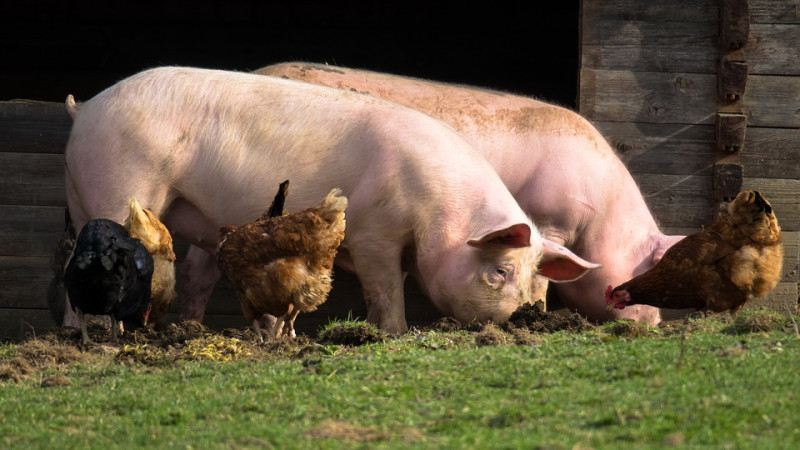 African swine fever is spread partly by wild boars and is highly contagious among pigs, but is harmless to humans.

The company said it has taken all measures to localise the outbreak.

Last month, Miratorg reported a similar outbreak at another site in the same province.