Russia's leading pork producer Miratorg has recently announced its plans for 2018 to produce more than 5,000 tons of pork in live weight on a new feedlot site where the company has just launched its operations at the beginning of this year in the Pristenskiy district of the Kursk region. 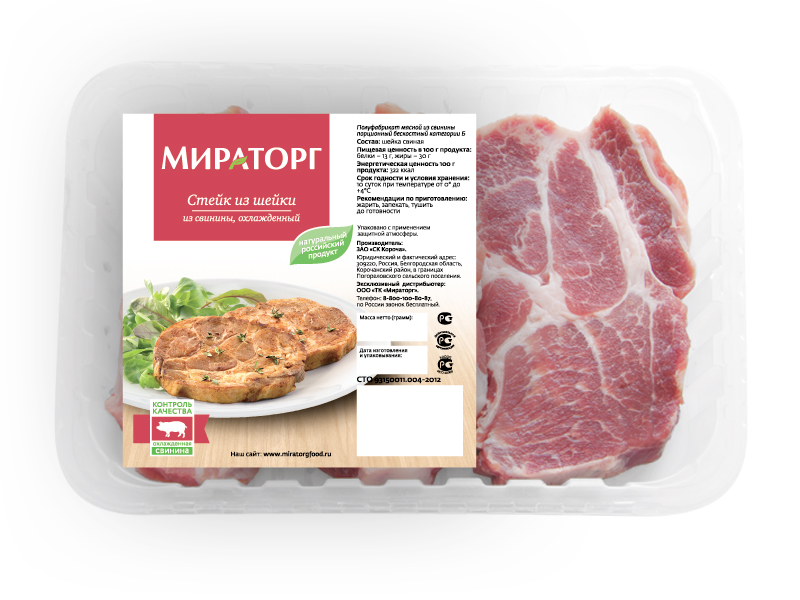 Miratorg is implementing Russia's food security strategy by expanding its pork production capacity to able to fully provide to the domestic market.

A key aspect in the implementation of this program, as explained by the Russian company in a statement, is to increase the supply of quality meat products of a wide range to increase its availability among customers and reduce costs.

Miratorg owns the second largest pig farming facility in the Kursk region. In 2017, the company says it produced 109,000 tons of meat in this region, which accounted for a quarter of Miratorg's total volume of pork produced in the country.

Miratorg's investment in its facility from the Pristenskiy district amounted to 550 million rubles ($8.9 million). Based on the launch of this new feedlot this year, the company plans to produce an additional 40,600 heads of commercial pigs weighing more than 5,000 tons. The launch of the new site at full capacity is planned for August 2018, which will allow receiving about 57,800 commodity heads per year.