All news / Mobile reindeer factory to appear in Taimyr

At a meeting with the Governor of the Krasnoyarsk Territory Alexander Uss, Deputy Prime Minister Anatoly Tsykalov reported on the plan of the construction of a mobile plant for the production of venison in Taimyr, reports Siberian news agency. 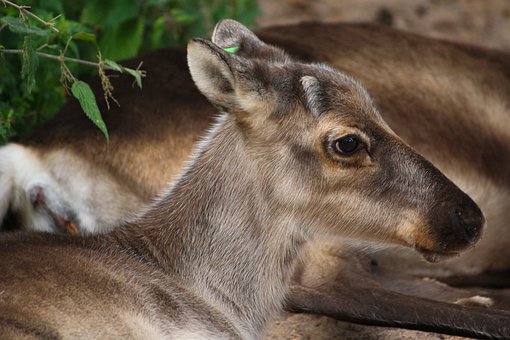 The volume of investments and the capacity of the enterprise are now being discussed. It is likely that the first phase of the plant will be launched in 2020 after the delivery of the necessary equipment with the opening of summer navigation. Modular workshops can be moved along the tundra taking into account the movement of reindeer herds and the needs of reindeer herders. Finished products are supposed to be delivered by water to Krasnoyarsk. Now in the Taimyr Dolgan-Nenets district there are 127 thousand reindeers – the region has the largest herd of three administrative units of the Krasnoyarsk Territory, where reindeer husbandry is developed. The territory of the Taimyr Peninsula will be the first to begin the industrial processing of reindeer meat.