All news / Moscow entrepreneurs look for opportunities in Việt Nam

More than 100 Vietnamese companies took part in an online business matching event with entrepreneurs from Moscow on Tuesday. The event was organised by Moscow Export Center with the support of the Ministry of Industry and Trade of the Russian Federation and trade mission of Russia in Việt Nam. 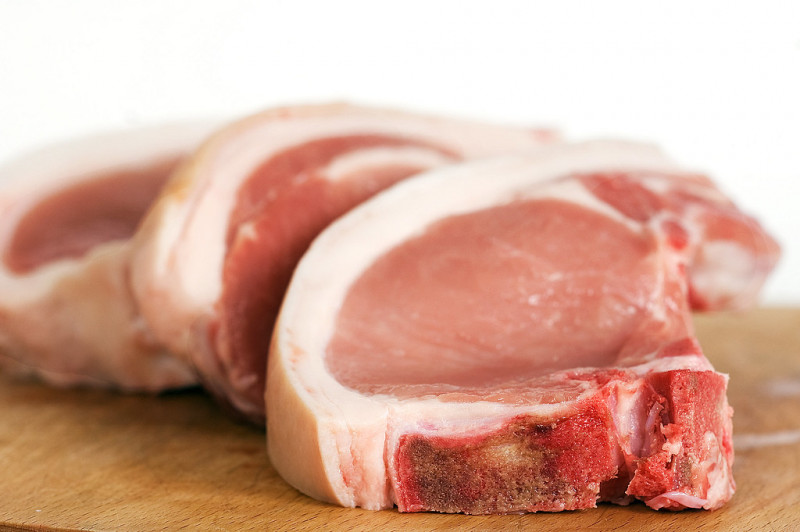 Businesses in Moscow are interested in penetrating the markets of Southeast Asian countries and are looking for opportunities to develop business relationships with Vietnamese partners.

During the event, 20 Moscow companies working in the fields of medicine, information technology, food, construction, machinery and equipment introduced their products to Vietnamese partners.

The Russian trade mission in Việt Nam noted positive growth in trade between the two countries.

The trade office identifies a number of promising industries for Russian exports to Việt Nam including timber products, pharmaceuticals, meat, dairy and fish products, grain, flour and other food products.

Russia ranked first in terms of exports of pork to Việt Nam in the first half of this year with 52,600 tonnes, worth $103.4 million.

The parties of the two countries agreed on the veterinary certificates for beef, chicken and offal, as well as pork, fish and dairy products.

In the near future, Việt Nam will approve a number of enterprises producing seafood from Russian far eastern regions.

The trade office will work closely with the authorised bodies of two countries in matters of certification of Russian companies exporting their products to Việt Nam.

Business matching participants will be able to hold business-to-business (B2B) meetings with manufacturers to discuss partnership opportunities from July 21 to 23.

Top Vietnamese items exported to Russia in the five months include phones and components; computers, electronic products and components; textile and garment; shoes; coffee and vegetable and fruit.

Two groups of Russian goods exported to Việt Nam worth over $100 million are coal of all kinds, reaching $202.6 million; and iron and steel of all kinds at $160.3 million.