Based on the results of six months of 2021, capital exporters delivered finished meat products worth USD 27.86 million abroad. This is 20.7 percent more than in the same period last year, when goods worth $ 23.09 million were exported, and 24.2 percent higher than in January-June 2019, then Moscow supplied products worth $ 22.43 million. 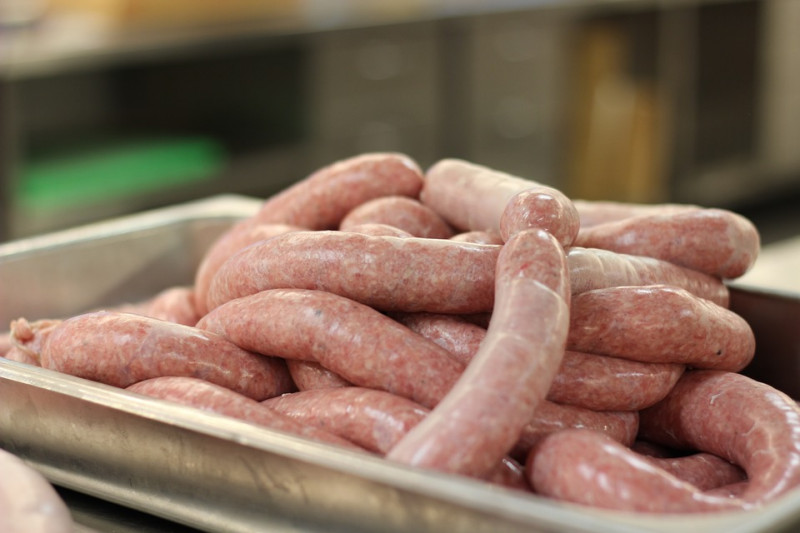 “Earlier, foreign partners imported mainly meat and by-products of the capital’s production, in the first half of the year, deliveries were made for $ 29.6 million. Now there is an increase in demand for finished meat products; in the reporting period, goods worth $ 27.86 million were exported. The total export of all Moscow meat products amounted to $ 57.46 million, “- said the Deputy Mayor of Moscow for Economic Policy and Property and Land Relations

In the first half of the year, Moscow exported finished meat products to 18 countries. The main importers were the neighboring countries – Kazakhstan, Azerbaijan, Belarus, Kyrgyzstan. The capital also supplies goods to non-CIS markets, including Vietnam, Moldova, Panama and Hong Kong.

According to the Mosprom export support and development center, most of the finished meat products supply – about two thirds – falls on sausages. The demand for such products has been increasing over the years. So, in the first half of 2021, it was exported for $ 17.47 million, for the same period of 2020 – for $ 14.62 million, and from January to June 2019 this figure was $ 13.9 million.

“If we talk about other types of meat products of the capital’s production, I would like to highlight the export of meat and offal. In this product category, the most significant growth was shown by frozen beef, the supply of which increased from $ 3.31 million in the first half of 2019 to $ 11.05 million in the same period in 2021, “said the head

In addition, in the first six months of this year, Moscow exporters expanded the geography of meat and offal supplies by a third – from 14 to 19 world markets. Among them are countries such as Benin and Saudi Arabia. The main sales markets in 2021 were Kazakhstan, China, Uzbekistan, Armenia, Belarus and Hong Kong.

The specialists of the Mosprom center point out that over the past few years China has been one of the five main importers of Moscow meat and by-products. According to the results of the first half of the year, the export of products to the country increased by two and three times relative to the corresponding periods of 2020 and 2019, respectively.

Export Support and Development Center “Mosprom”, subordinate to the Department of Investment and Industrial Policy, provides individual support for the capital’s industrial export and export of agricultural products.

The center’s experts analyze target markets for metropolitan producers – they study a macroeconomic report, a risk profile, including entry barriers, the state of the industry in the target market and its dependence on exports and imports, a SWOT analysis of the consumer market. They also carry out individual analytics for companies, which determines the most effective strategy for a manufacturer to enter foreign markets.

In addition, within the framework of the buyer’s program, experts, free of charge and based on specific export needs, help Moscow companies find counterparties and negotiate with potential buyers abroad, ensure the participation of Moscow companies in international exhibitions and business missions.