There are no problems with food in Moscow, there are enough products in the warehouses, Moscow Mayor Sergei Sobyanin said on Sunday on Rossiya-1 television channel, as reported by RIA Novosti. 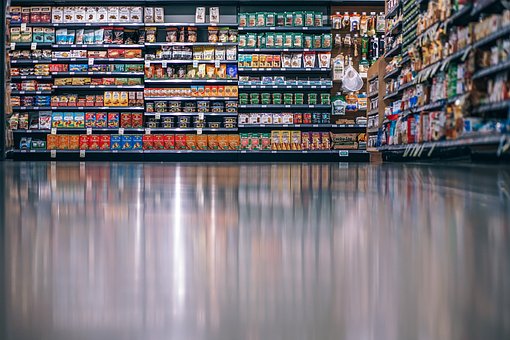 “There is enough food in the warehouses, so there is no problem. There is increased demand, people stock up for future use. Someone leaves for the cottage, according to the decisions, they are in-home quarantine. Therefore, such people made a reserve,” Sobyanin said.

The mayor noted that today it is clear that in the whole country, demand has begun to decline.