The head of the provincial council of the Norwegian administrative-territorial unit Finnmark Ragnhild Wasswick spoke about the need to lift anti-Russian sanctions in an article published in the iFinnmark newspaper. 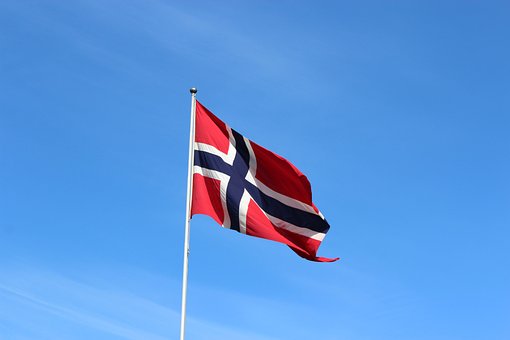 During the celebration of the 75th anniversary of the liberation of East Finnmark, a two-day conference with Russia was held in Norway, during which the politician announced the importance of lifting sanctions from Moscow, Ria reported.

She noted that after this remark a flurry of criticism fell upon her. Despite this, she explained in detail why she considers this step justified.

“We know the Russians, we cooperate with them, trade with them. Of course, it seems strange and unnatural for us to impose sanctions on those whom we consider being good neighbors,” the politician wrote.

Wasswick clarified that sanctions against Russia have a significant impact on Norwegian business, as Moscow is replacing their products with its own. In her opinion, the restrictions only strengthened the Russian economy, making it more competitive.