In the Novgorod region, a case of African swine fever virus infection was detected, the news service of the AGRO.RU platform reports with reference to TASS. In the Novgorod region, where in September more than 36 thousand pigs were killed due to an outbreak of ASF, a wild boar  infected with the causative agent of the disease was shot dead. 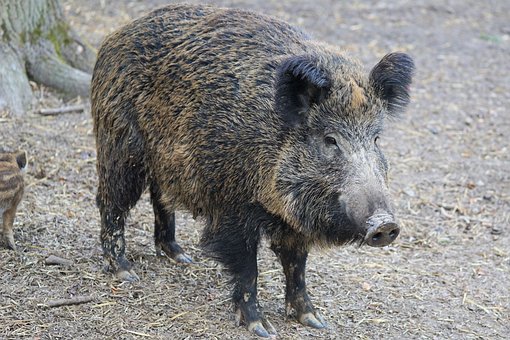 According to  the chairman of the Novgorod Region Veterinary Committee Lyudmila Sukacheva, the animal did not have any external manifestations of ASF, however, when examining tissue samples, the genetic material of the virus was detected. The governor of the Novgorod region, Andrei Nikitin, signed a decree on quarantine-restrictive measures in the Borkovsky and Rakomsky rural settlements. Recently, ASF quarantine was lifted in three other settlements of the Novgorod region and remains only in the village of Ermolino. There, as we wrote earlier, in early September, an outbreak of ASF occurred in the NovSvin farm. According to the regional Veterinary Committee, since June 2019, 10 outbreaks of ASF have been registered in the Novgorod Region, and in all cases the infection has been brought from the wild. Quarantine was introduced in the Batetsky, Soletsky and Shimsky areas. As it turned out, ASF virus continues to circulate in wild boar populations.