All news / Pork continues to thrive

Pork production in Russia does not seem to have reached its peak yet. Russian animal production remained on an expansion course last year. Rising livestock numbers lead us to expect further growth in pork in 2020. 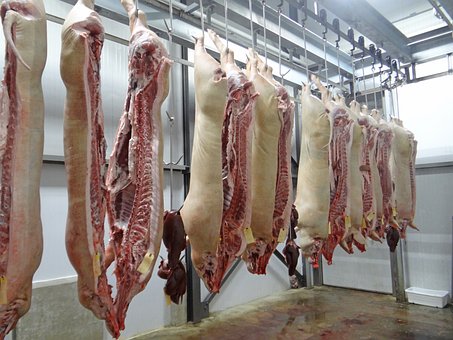 As the statisticians from Moscow further reported, Russia started the new year mostly with higher animal stocks. On the cut-off date of 1 January 2020, 25.2 mill. pigs were officially kept in Russia, 6.2% more than twelve months previously. Russia is thus on the verge of overtaking Germany. In this country, only 25.9 mill. pigs were still being kept on the cut-off date of 3 November 2019, 2% less than in the previous year.

In contrast, the Russian cattle population of 18.1 mill. head was "only" at the previous year's level, with the herd of cows growing slightly by 0.3% to 8.0 mill. animals. Poultry farmers increased their stocks moderately by 0.6% to almost 545 mill. head. In contrast, the downward trend in sheep and goats continued. Their number decreased by 2.6% to 22.5 mill. animals compared to the beginning of 2019.