The Ministry of Agriculture of the Russian Federation held a meeting under the chairmanship of the Deputy Ministers Maxim Uvaidov/ The meeting was dedicated to the export of meat products. The event was attended by representatives of relevant departments of the Ministry, industry unions and agricultural enterprises. 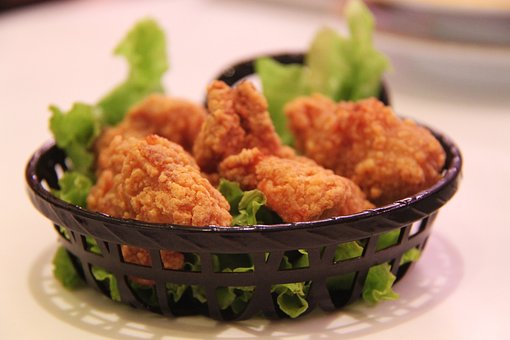 As was noted during the meeting, that one of the most promising export markets for Russia is China. In particular, this year Russia has already delivered to the PRC 18.7 thousand tons of poultry meat worth more than $ 41 million. At the same time, the dynamics of deliveries  shows steady growth, increasing from 54 tons in February this year to more than 7.5 thousand tons in August. According to the Ministry, by the end of this year, the exports of these products to China may exceed $ 100 million.

Russian Ministry of Agriculture sets the industry the task of intensifying the export of poultry meat and offal (chicken and turkey) to the PRC market. Currently, 31 Russian companies can supply poultry meat to China. However, other manufacturers are also interested in poultry export.