All news / Price dynamics in the Russian meat market

Rosstat reports that from January to July 2021 agricultural organizations in Russia produced 6.9 mil. tons of poultry and livestock in live weight. This number is approximately equal to the figure for the last year. As for the industrial production of meat over the same period,  the figure is 0.2% less than in 2020, about 1.8 mil. tons. 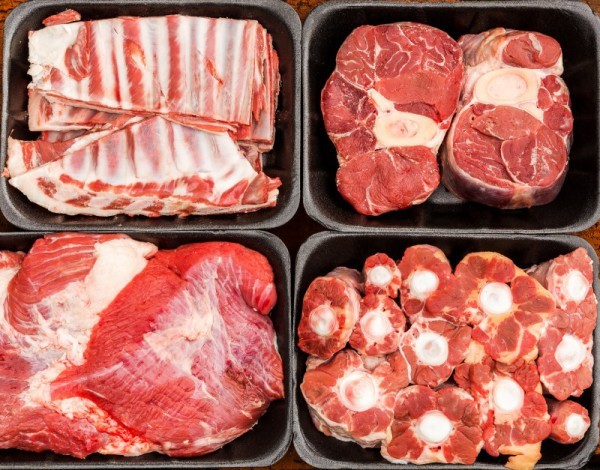 This week, the world has seen a 1.3% increase in the price of a broiler carcass. In Russia, the opposite trend can be traced. Chicken has fallen in price by 0.3% on average, the price of chicken offal has also decreased by 1.4%, while chicken cutting, on the contrary, has risen in price by 0.3%. The average price level of the turkey meat continues to rise, this week by 0.1%, but ithe price has declined by 1.2% comparing to August level.

During the week, the wholesale price of pork meat fell by 0.19 - 1.17%. According to the NSS, this event was quite expected in view of the change of season, and in previous years, prices fell even more. Sergei Yushin notes that such dynamics will continue  until the end of the year, but do not forget that the wholesale cost of pork is not related to the cost of meat on store shelves. And even in spite of this trend, the wholesale price of pork is still at a high level.