According to the PRIME agency, about 140 companies represented Russia at the VI Russian-Chinese EXPO as part of the 30th Harbin International Trade and Economic Exhibition. From June 15 to 19, more than 234 thousand people visited it. Yesterday the exhibition was completed. 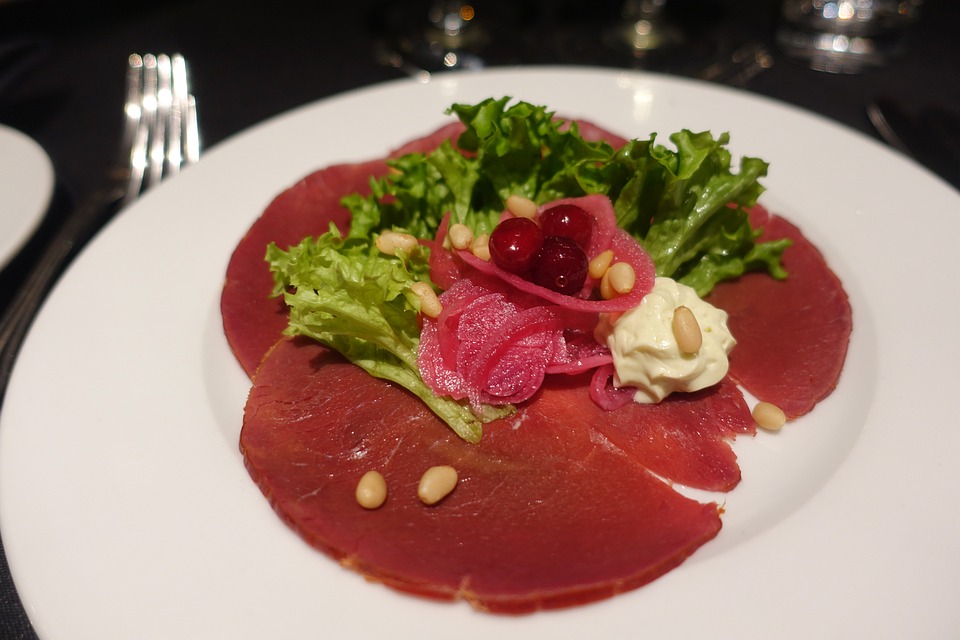 This year, the EXPO was held under the motto "Interregional cooperation between China and Russia: opportunities, potential and future." This year, the Russian Export Center (REC) organized the «Made in Russia» zone in such a way that each region of the country had a separate stand. The guest of honor - the Sakha Republic - struck the Chinese imagination with the wealth and variety of Yakut treasures: from furs and diamonds to an exotic drink made from herbs. And this is not the only brilliant debut. The products of the Nyda-Resource company were in great demand - especially products made from reindeer meat and freshwater fish caught in the rivers and lakes of the Yamal Peninsula. In China, the demand for organic food is growing rapidly, and venison is considered an undoubted delicacy. According to the representative of the group of agricultural enterprises “Resource”, participation in the VI Russian-Chinese EXPO became useful, although initially the format of the event seemed unusual. To date, Resource is the leading exporter of Russian poultry products to the PRC market: the first shipments arrived in Qingdao and Shanghai at the end of May. Each marketing event provides new contacts and contributes to the study of demand.