All news / Putin told about agricultural support in the Russian Federation

State support for agriculture in Russia will continue. This was stated by Russian leader Vladimir Putin during a large press conference. 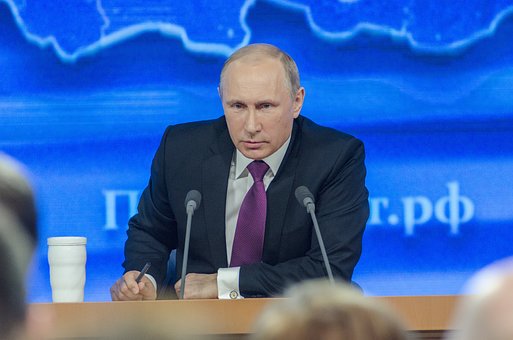 One of the journalists asked what tools can be called priority in support of updating the agricultural machinery park for peasants.

“In my opinion, it is necessary to use leasing more actively. This is a fairly flexible tool that allows our farmers to work in their own market and promote their products abroad,”said Vladimir Putin.

The Russian leader noted that there are incentives and tools to protect the interests of Russian manufacturers in the market, especially when purchasing under state programs. Vladimir Putin assured that these tools will be retained.

“Some EurAsEC partners, for example, are claiming to be included in the subsidized procurement program. Partly this is already happening, but still we believe that our own manufacturers should have certain advantages. (...) Probably the largest funds are allocated specifically for agriculture, including rural machine building. All this support will be continued,” Vladimir Putin summed up.