The global pork market will remain weak in the first quarter of 2016, followed by some-partly seasonal-improvement leading into the year’s second quarter.

This fairly negative message was the key in the Pork Quarterly Q1 2016 by Rabobank, titled 'Little room for upside'. The report explains, "Sufficient supply and modest demand development mean the Rabobank five-nation hog price index will bottom out in the coming months, at the lowest point since 2006, after a stronger-than-expected drop at the end of 2015."

According to the report, China's imports are expected to further increase, supported by strong domestic prices and further destocking of the herd in 2016, driven by stricter environmental regulations. The level of China's imports and relative competitiveness of major exporters is a major dynamic in 2016.

US exports will determine price level

In the US, industry expansion is expected to slow after near-record supply growth in 2015, while packers' margins will remain strong due to limited available capacity. Exports are expected to pick up, supported by low prices, the repeal of the mandatory Country of Origin Labelling (COOL) and relisting of plants for export to China. 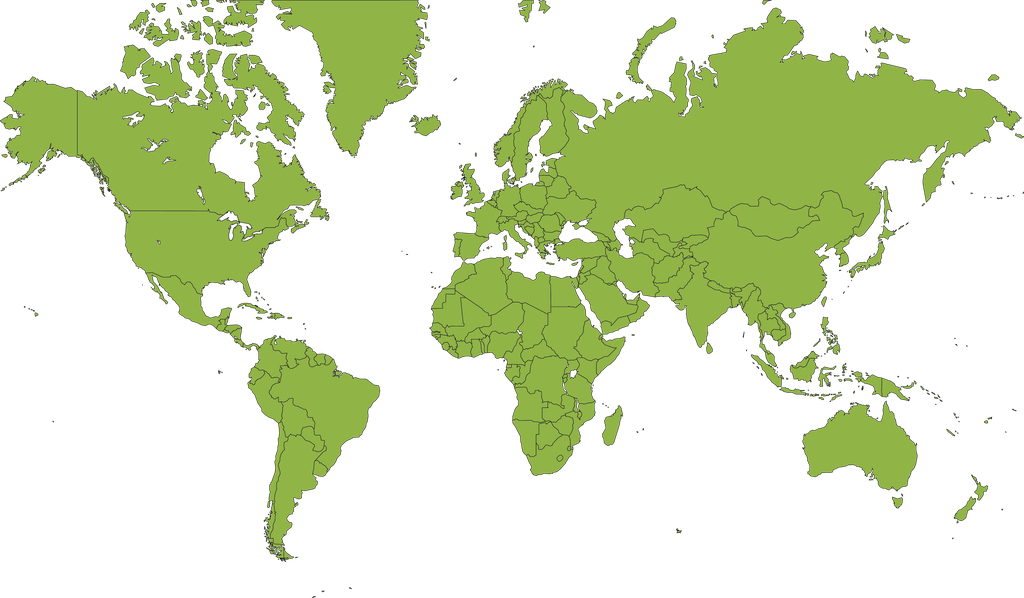 Projections based on Rabobank Q1 report. More detailed information can be found there.

EU: Private storage is the key to recovery

The Rabobank report projects that the EU pork market recovery during the first weeks of 2016 will reverse in the coming weeks, after the suspension of the European Commission's Private Storage scheme on 21 January. Reopening of the scheme will be critical for further market support.

In Brazil, the market is forecast to follow the steady path of last year's last quarter, due to continuing good domestic and export demand. This will, however, not result in higher prices due to the challenging domestic economy and low international prices.