Oversupply is putting pressure on poultry prices in many global markets, according to the latest report from Rabobank 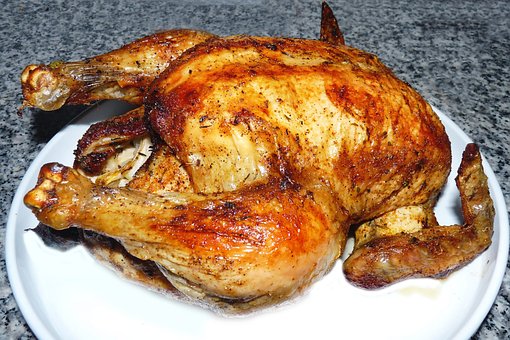 China, Brazil and Mexico are the only countries where prices are performing “relatively” well, the latest Rabobank report has revealed. Most other regions are suffering from oversupply, and more disciplined supply will be required if the industry is to return to profitability in the second half of 2019.

Effect of ASF on poultry market

“Some market upside is expected to come from rising prices and demand substitution, given the impact of ASF on global pork markets,” according to Nan-Dirk Mulder, senior animal protein analyst at Rabobank and the author of the report. “However, the upside for the global poultry industry will be limited in the short term.” While African Swine Fever is a major issue, and it has been estimated up to 200 million pigs could be slaughtered by the end of the year, China buys comparatively little poultrymeat on global markets, except for special dark meat cuts like feet, legs and wings. Nonetheless, regions with access to both Chinese and Vietnamese markets will see some better prices for dark meat, but general oversupply of breast meat and weaker demand are the key concerns for global businesses.

In the US, wing and leg prices are well ahead of their prices a year ago, up 37% and 39% year-on-year, but boneless breast markets are continuing to struggle. Growth of the sector continues, with production up 1.5% year-to-date, with new production set to come online. Just south, Mexico is continuing to struggle with avian influenza; there have been 22 outbreaks so far this year. Government data puts the number of processed birds down 3.5% in the year to June. Continuing south, in Brazil exports have risen 3% year-on-year, with China being the main driver of this growth – it is now the leading country for Brazilian poultry, overtaking Saudi Arabia – total value is up 9% when compared with the same period in 2018. That export demand growth has strengthened domestic prices.

In China, prices have been pushed up to record levels because of demand created by African Swine Fever, and strong imports of grandparent stock suggest that producers are gearing up to grow their white-bird production. Listed poultry businesses have recorded strong financials for the first half of 2019. The European market has fallen back as supply has increased, and feed prices have dropped. Eastern European production continues to grow, and the strong demand for dark meat globally is helping to support exporters’ prices.