South America's beef exporters are set to increase exports by an estimated 11% in 2016. This increase is supported by favourable currency values, improved access to importing countries and increased availability of beef. 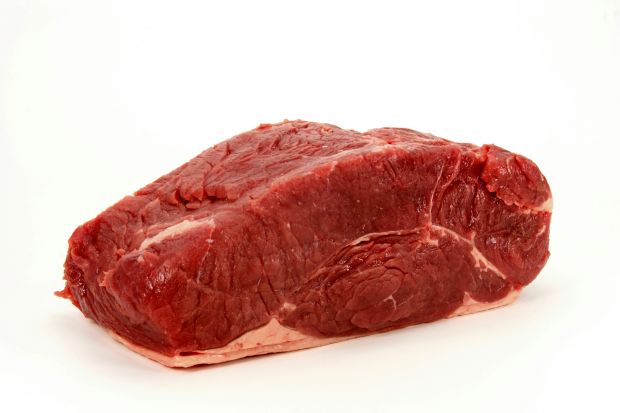 “Brazil, the largest Latin American beef producer, is expected to see reduced local consumption and gains in export access, which, in combination, will lead to more exports,” according to Angus Gidley-Baird, Senior Animal Protein Analyst at Rabobank. Domestically, Brazil is in a complex situation, with high inflation and a rising unemployment rate producing what some describe as the most serious economic crisis the country has ever faced.

While Brazilian consumers are seeing their purchasing power decline, local beef prices remain high. On the supply side, cattle producers have been encouraged to maintain cows in their herd rather than sending them to slaughter – a result of high calf prices driven by low calf availability. Meanwhile, the weaker currency has made Brazilian beef very competitive on international markets, and strong global demand has pushed local market prices higher. The resulting high domestic beef prices have pushed consumers towards cheaper competing proteins, such as poultry, freeing up additional beef for exports.

Other regional highlights from the Beef Quarterly Q1 2016:

• Despite a slowing economy, official Chinese imports of beef continue to increase. China’s official beef imports surged by 60% YOY in 2015, reaching 473,000 t. Much of this is expected to be a transition from grey to official channels.

• The USDA’s outlook report released on 25 February, forecast that US imports of beef and veal will drop by 24% to 900,000 t. Their forecast is based on very strong imports in 2015, which have led to record-high cold storage stocks, as well as recovery in the US herd and increased production, which will dampen demand for imported beef in the 2016 fiscal year.