Retailers warned the Ministry of Industry and Trade that producers will raise prices for eggs and chicken meat. 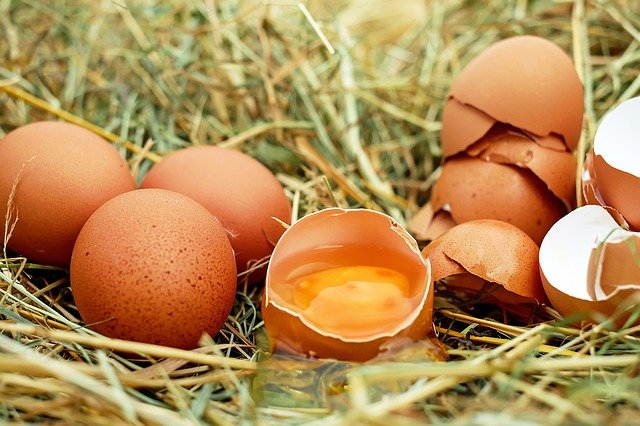 The growth in prices for poultry meat products was confirmed by industry representatives. So, the wholesale price of a broiler carcass has grown to about 150 rubles per kg, and the cost of chicken breast fillets - up to 260 rubles per kg. Egg prices are also growing -  in August the wholesale prices were at the level of about 30 rubles per ten, then contracts for the next six months (September-February) were already concluded at a price of 65 rubles per ten. The Ministry of Industry and Trade has become interested in a significant increase in the cost of products, as reported by sources.

The experts say the only way to solve the problem is to increase production capacity, which cannot be done quickly. In addition, the final price for the consumer is highly dependent on the policy of retailers who do not intend to sharply raise the price of products. Chicken and eggs are socially significant products, which forces sellers to contain the price growth  of these goods.