All news / Rosselkhoznadzor to limit beef import from Argentina and Paraguay

On December 18, Rosselkhoznadzor will ban the supply of beef from five meat companies in Argentina and two from Paraguay because of violations of individual product requirements. This was reported in the department. 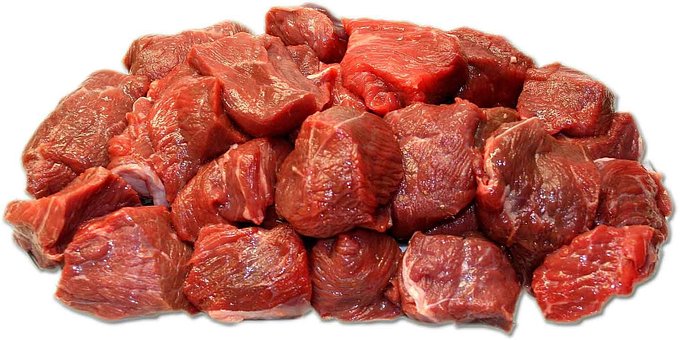 The reason was the discovery of the growth hormone ractopamine in several batches of beef, which is used for artificial weight gain by increasing muscle mass.  Russian law prohibits both the importation of products with ractopamine and other hormones of this group, as well as their use in production due to increased carcinogenicity for people.

Recall that a similar violation was repeatedly found last year in this product of other Latin American companies. This may be the reason for the prohibition of such products from all companies of the two countries. The final decision will be made following the negotiations that the Rosselkhoznadzor will hold with the competent departments of the two countries this Friday. We also recall that in 2017 a dangerous substance was found in pork and beef from Brazil, from which the agency also threatens to ban the supply of meat.

Last year, according to the customs service, 245.2 thousand tons of frozen cattle meat were imported to Russia. Most of them were supplied by Paraguay - 112.6 thousand tons, the share of Argentina amounted to more than 39 thousand tones.