In a relatively short time, Russia has transformed itself from a globally significant importer to an exporter of pork. Eight years ago, the country imported more than 1.1 mill. t of pork and was the world's second largest importer of this product; in the meantime, however, imports have become almost insignificant. Exports, on the other hand, have picked up such a pace that Russia is expected to become the seventh largest pork exporter in the world this year. 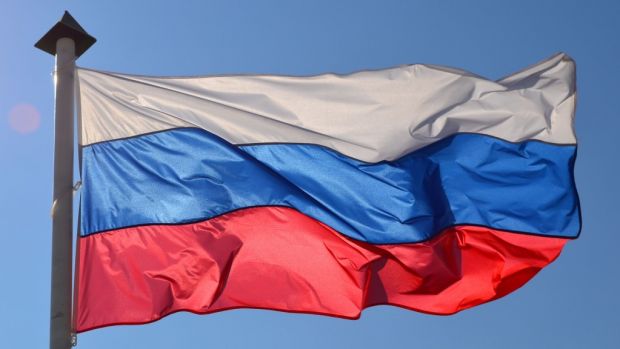 According to foreign trade data from the Danish Umbrella Association of the Agricultural and Food Industry (Landbrug & Fødevarer, L&F), Russia imported just under 8,300 t of pork, including bacon and by-products, in the first three quarters of 2020; this was 68,500 t or almost 90% less than in the same period last year.

The largest supplier to date, Brazil, has almost completely stopped its exports following veterinary discrepancies, down to 422 t, and apparently prefers to sell to China. This made Chile the most important third country supplier in Russia; however, the 3,700 t of pork - largely bacon and by-products - supplied by that country remained more than 80% below the level of the previous year. Only imports from Belarus have been relatively stable so far this year, amounting to just over 1,900 t. Few remaining quantities were also sold to Russia from Argentina, Paraguay, Belarus and Kazakhstan.

On the other hand, Russia's import substitution policy and the state-supported expansion of its own pig production have led to increased sales of pork abroad. According to L&F, exports from January to September 2020 amounted to 138,000 t; thus the export volume almost doubled compared to the corresponding period of the previous year. Vietnam has become the most important customer with a purchase quantity of 41,800 t. Deliveries there quadrupled compared to the same period of the previous year, which was certainly due to the higher import demand in Vietnam after the appearance of African Swine Fever (ASF). The second most important market for Russian suppliers was Hong Kong with an 88% increase in sales to 36,150 t. The former crown colony is mainly supplied with offal from pigs.

In third place among Russian export destinations, and notwithstanding the foreign policy tensions, was Ukraine with 29,600 t, almost half more than in the first three quarters of 2019. In addition, deliveries to Belarus increased by 36% to 19,000 t. The new sales markets for Russian pork are also among the most important destinations for suppliers from the European Union, who now have to adjust to greater competition from Russia. This is all the more true as Moscow is looking for export opportunities to China, which until now have been hampered by the problems with ASF.