In June, RDIF’s CEO Kirill Dmitriev said that the Fund was interested in entering Rusagro’s capital, particularly due to the possibility of boosting Russian agriculture exports to China 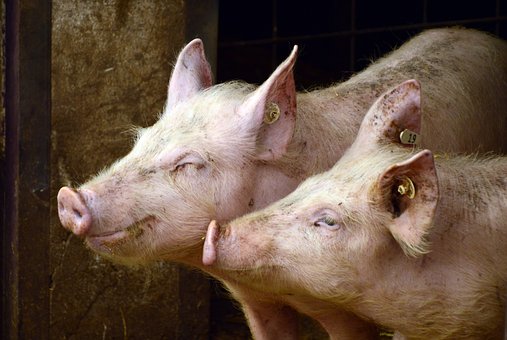 "Currently we are considering whether it is reasonable to invest in China. The Russia-China Investment Fund will probably be one of co-investors of that project," he said.

In June, RDIF’s Chief Executive Officer Kirill Dmitriev said that the Fund was interested in entering Rusagro’s capital, particularly due to the possibility of boosting Russian agriculture products’ exports to China. "I can say that as a public company (Rusagro) is open for investments from any investors, including RDIF," Basov noted.

Meanwhile, the project in China has not yet been approved by the company’s board of directors. "We cannot enter into any agreements with other sides until it remains unapproved. We are currently discussing the possibility of cooperating with many investors, including representatives of RDIF and other companies, for example, China Investment Corporation," he said, adding that the board of directors might consider the issue on the project’s implementation in November.

"China has already become Russia’s biggest food importer across the country, though that is not the case for Rusagro. Other countries rank higher in terms of export supplies now, for example, Turkey, Uzbekistan and Kazakhstan," Basov noted.

The company delivers sunflower and soya oils to China and is about to enter the soy market. "We just concluded an agreement on soy supplies to the Chinese company COFCO and plan to sell 50,000 to it at the first stage, though that is just the beginning. After obtaining required certificates, Rusagro also plans to start supplying beet pulp and sunflower meal to China," CEO said.

He added that the company is also interested in pork supplies, though the Chinese market is closed for Russian producers so far. "All in all, the development strategy of Rusagro approved in August says that China is the key area for development for the whole group of companies," Basov emphasized.

Rusagro Group is one of leading producers of pork, crop, oil and fats in Russia. The company sells products in more than 35 countries worldwide.