Trade between Russia and China has been impacted by the spread of the new coronavirus but the situation is not critical, Russian Deputy Prime Minister and Presidential Envoy in the Far Eastern Federal District Yuri Trutnev said on Tuesday. 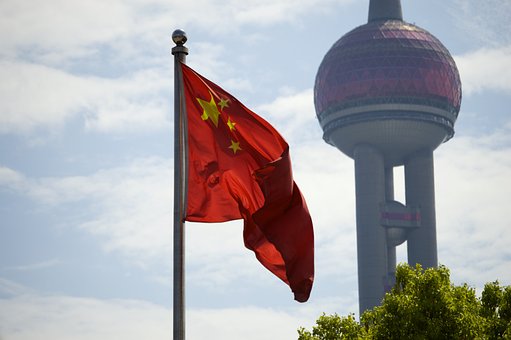 "When any of your relatives falls ill, you never put your life on hold. I simply understand that he or she is sick and needs to be supported in this situation," he said. "So, we are trying to support China. Naturally, [the situation] is telling on our relations, first of all, on trade-and-economic ties. But nothing critical is happening. China and Russia are great powers and I am convinced China will cope with the epidemics and other countries, where the diseases has reached, will cope with it as well."

A pneumonia outbreak caused by the COVID-19 virus (previously known as 2019-nCoV) was reported in China’s city of Wuhan, a large trade and industrial center with a population of 12 million, in late December. The World Health Organization (WHO) declared the coronavirus outbreak in China a global health emergency, characterizing it as an epidemic with multiple foci.

Cases of the new coronavirus have also been reported from 33 other countries, including Russia. According to the latest update, the number of confirmed cases of the disease has exceeded 77,600, with 2,663 people killed by this coronavirus. More than 27,200 have recovered.