The Ministry of Agriculture, Livestock and Food Supply (MAPA) announced recently that Russia could lift the embargo on Brazilian pork by the end of August. 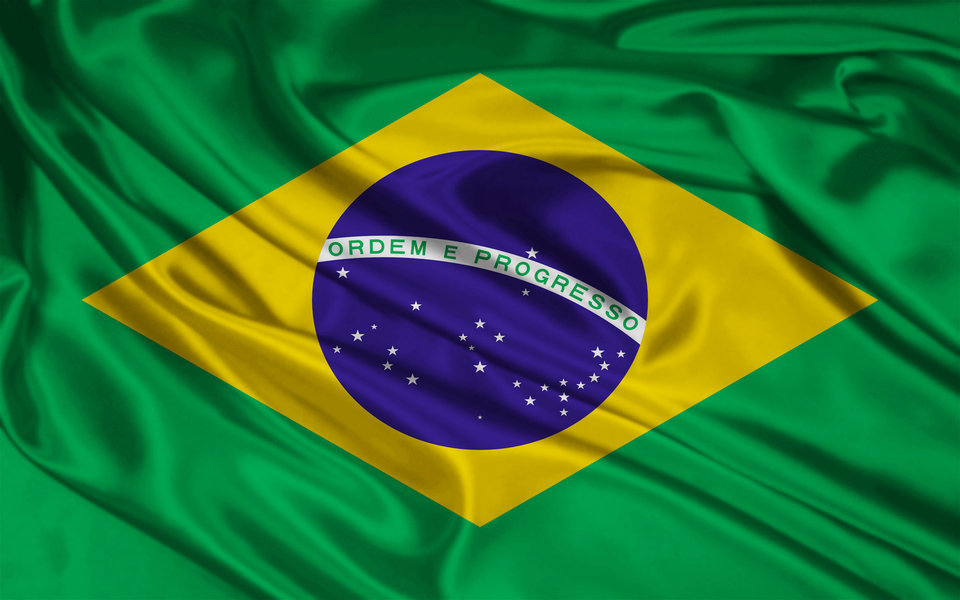 MAPA's minister Blairo Maggi said during the ExpoFenabrave event that he had discussed with the Russian counterpart Dmitri Patrushev and the Russian President Vladimir Putin about the technical issues regarding Brazilian pork imports.

Furthermore, Maggi declared that there were no political impediments and that the country is adjusted to Russia's technical trade demands.

The Brazilian minister also recalled the first wheat shipment that arrived from Russia in Brazil, which was one of the multiple trade requirements between the two countries. He also noted that the fish market was also open and that several shipments of mainly cod were exported already.

In August 2014, the Russian authorities have implemented a food embargo on the imports from several countries, including on meat imports from Brazil.