All news / Russia has doubled agricultural exports to Saudi Arabia

Russian agricultural exports to Saudi Arabia have doubled since the beginning of the year. Almost 3 million tonnes of agricultural and food products worth 637 million dollars were shipped to the Kingdom. 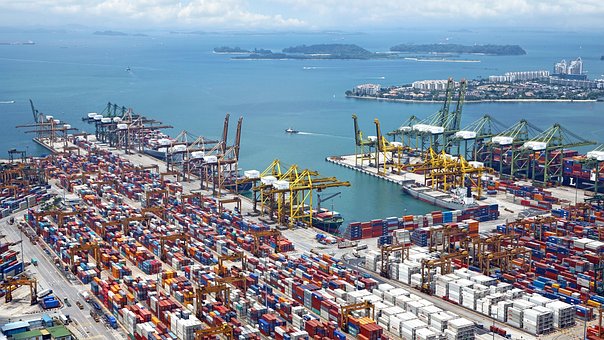 The export development was facilitated by the decision of the Saudi Grains Organization (SAGO) to mitigate the requirements for Russian wheat. Russia worked towards this for several years. In particular, the heads of agrarian departments of the countries negotiated. The Kingdom has purchased over 180 thousand tonnes of Russian wheat for 39.3 million dollars since shipments began in April. Besides that, this year Russia started supplying extracts and concentrates of coffee, sorghum, and chicken eggs to the Arab country.

Grain and leguminous crops, poultry, mutton, beef, and confectionary are the most promising products for further increase in agricultural exports to Saudi Arabia.