All news / Russia in Total Domination of Trade Within EAEU

Russia accounted for 96.9% of all trade within the Eurasian Economic Union (EAEU) in 2018, with trade among the four smaller countries accounting for the remaining 3.1%, Eurasianet writes. 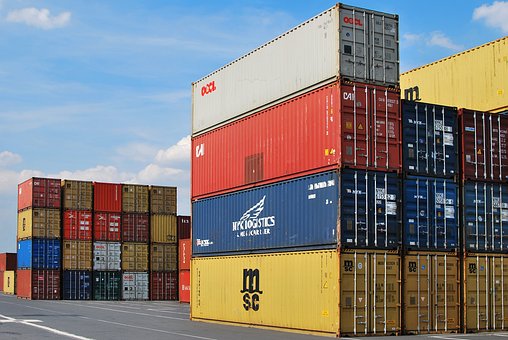 In comparison, the largest nation in the bloc in 2000 accounted for 98.6% of trade between the five countries that would one day form the EAEU. 19 years ago, the total volume of trade between these countries was worth $14.1 billion. Of this, turnover between Russia and the four other members stood at $13.9 billion.

The total value of trade within the bloc rose steadily over the next decade or so, reaching a peak of $73.1 billion in 2012. Then the 2014-16 regional slowdown (driven by the slump in global energy prices and Western sanctions on Russia after it annexed Crimea) led to a sharp decline in trade within the EAEU. In a way, the formation of the EAEU could be seen as Russia’s response to the economic slowdown and a way to guarantee a captive market for its exports.

Armenia is the only member to see the share of its trade with EAEU nations rise over the past two decades or so. In 2000, trade with the countries that would become the EAEU accounted for 15.6% of Armenia’s total foreign trade turnover; this rose to about 27% by 2018.

Belarus, on the other hand, is deeply plugged into the EAEU. Some 51% of Belarus’s total foreign trade is with other EAEU members (overwhelmingly Russia) – although this is actually lower than it was (60%) at the start of the millennium.

In fact, with the exception of Armenia, every other EAEU member is seeing the portion of its foreign trade with the bloc fall – meaning they are diversifying.