Economic ties between India and Russia in priority sectors should deepen and diversify to meet the bilateral trade target of $30 billion by 2025, India’s commerce ministry said on Tuesday, according to Regnum. 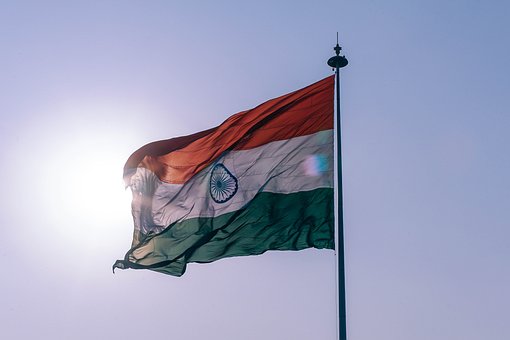 This was emphasized by Russia’s Deputy Prime Minister Yuri Trutnev and Commerce and Industry Minister Piyush Goyal during a business session this week in Vladivostok.

A delegation including chief ministers of Indian states Haryana, Gujarat, Uttar Pradesh, and Goa and about 140 Indian companies were led by Goyal at the session. He urged companies of both countries to discuss partnerships directly and come up with concrete project proposals.

“We have a very strong energy partnership with Russia […] Our ministers responsible for energy are already in talks with energy companies here […] discussing what we can do, especially in the Arctic region, in gas exploration and gas supply for India,” Goyal said in an interview with RIA Novosti.

Goyal noted that India is looking to “base our economy entirely on gas” and sees Russia as a “trusted partner in the energy sector” which will “play a big role in transforming the energy sector [in India] in the direction of creating a gas-based economy.”

Apart from government officials, the current meeting, which will last two days, is attended by more than 200 companies of the B2B (business to business) sector from both countries, representing areas such as mining and diamond cutting industries, petrochemicals, tourism, timber processing, energy, medicine, and agriculture.

According to preliminary estimations, the two sides are looking at some 86 deals to be struck by Wednesday.