Russia is to start shipments of beef to China after the veterinary and phytosanitary authorities on both sides have concluded the final details and signed an agreement to open the Chinese market for Russian beef. 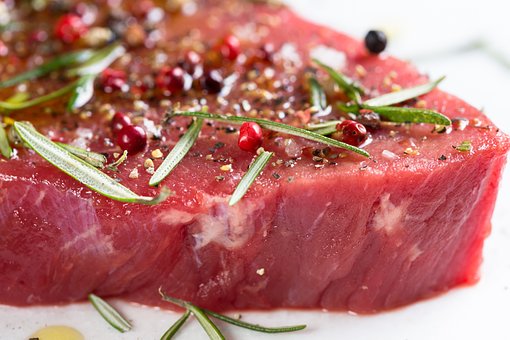 According to Rosselkhoznadzor, Russian federal service for veterinary and Phytosanitary Supervision, two plants, one owned by Bryansk Meat Company, a Miratorg subsidiary, and the other by GK Zarechnoye have already received the permission to start beef exports to China.
Due to the ASF situation in the country, China is confronted with a meat deficit and has increased animal protein imports in the last 10 months to levels never seen before in the global market. In 2019, Mirator has reported an increase in beef production of 40% compared with the previous year. "The growth in production is the result of an increase in the size of the herd and putting new livestock farms into operation," mentioned the company back then.
Miratorg operates 97 farms in Bryansk, Kaluga, Oryol, Smolensk, Tula and Kaliningrad regions with more than 580,000 heads of cattle, 2 feedlots for feeding cattle with grain and the meat processing plant for slaughter and deep processing with a projected capacity of 150,000 tons of meat products per year. It is also the largest beef producer in Russia and the strategy for the next years aims to increase production of domestic high-quality meat in the framework of vertically integrated business model “from field to fork”. A large part of the meat is shipped into foreign markets as the plant is certified in accordance with international food safety quality standards - HACCP, ISO, has a Halal certificate.
However, Rosselkhoznadzor representative Yuliya Melano said that opening the Chinese beef market is unrelated to the ASF situation and comes as the result of years of talks between the parts. Four months ago, China has opened up its market for Russian poultry.