Moscow has praised the restoration of talks between the EAEU (Eurasian Economic Union) and Indonesia on the creation of free trade zone, according to Russian Foreign Minister Sergey Lavrov, TASS informed. 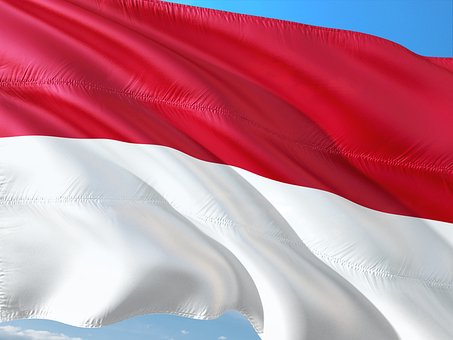 Lavrov held a meeting on Tuesday with the his Indonesian counterpart Retno Marsudi to talk about education, cybersecurity, trade, and other topics.

The Foreign Minister said that both countries have confirmed to further bolster and diversify trade, specifically through boosting cooperation on hi-tech products.

Lavrov said that they have praised the idea of reconvening the 13th meeting of the Russia-Indonesia Joint Commission that covers economic, trade, and technical cooperation.

Lavrov also pointed out that Russia supports the negotiations on creating the free trade zone between the EAEU and Indonesia.