All news / Russia, Saudi Arabia to Sign Cooperation Roadmap in 2021 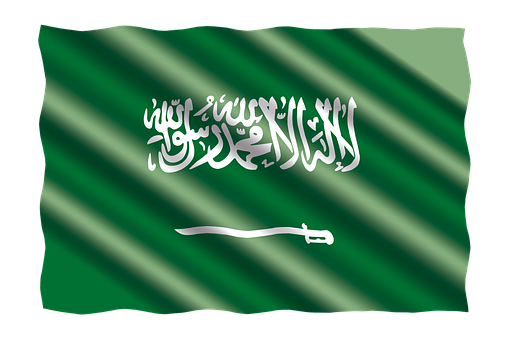 “Today we have also come to an agreement, and the roadmap enhancing our trade and economic cooperation has been drawn up. We agreed to sign it within the first half of next year,” he said.

Novak pointed out that “in 2020, our trade has grown by nearly 60% compared to last year.”