Russia’s Economic Development Ministry will have representatives in 52 countries from October 1, 2021. The decree to that effect signed by President Vladimir Putin was published on the official portal of legal information on Tuesday. 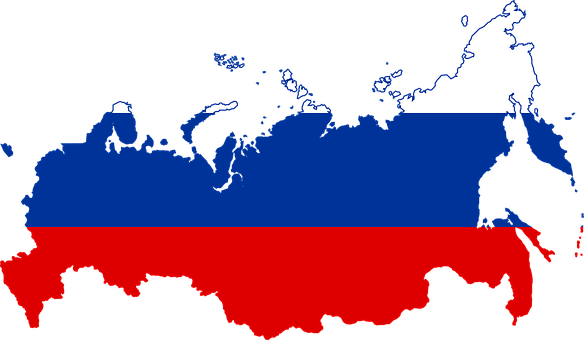 Representatives of the Economic Development Ministry will carry out their functions as part of Russian trade missions abroad, without being part of the staff of the missions, according to the document.

We will provide details of the 52 Russian Economic & Development overseas offices as soon as we receive the official list. An expansion of existing activities in Asia and Africa can be expected to be prominent.