All news / Russia to set a 25% duty on pork import

From January 1, 2020, Russia will replace the tariff quota for pork import with a duty of 25%, FINMARKET.RU reports citing an interview with Director of the Department of Trade Negotiations, Ministry of Economic Development of the Russian Federation, published by Interfax. 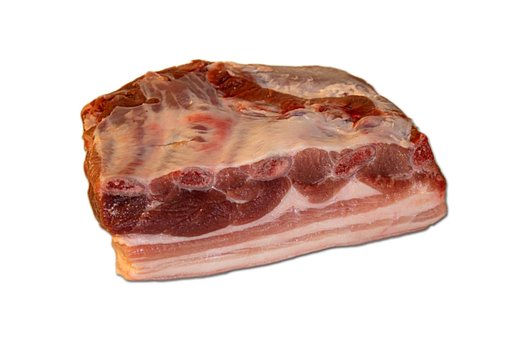 A flat tariff with a 25 percent duty is introduced in accordance with Russia's obligations to the World Trade Organization (WTO). At present, our country has a zero intra-quota rate and a 65 percent extra-quota rate for pork imports. Meat import quotas for Russia have been established since 2003. Now the quota for pork is 430 thousand tons per year, including 30 thousand tons of trimming, and remains unchanged for several years. However, a quota is not fullfilled due to reduced imports. According to the Institute of Agricultural Market Studies (IKAR), in 2018 the volume of pork imports amounted 61.3 thousand tons compared to 281.2 thousand tons in 2017. The fall in pork imports was due to a lack of supplies from Brazil. Since the beginning of 2019, there has been an increase in pork imports. In the first half of the year its volume increased 1.8 times (up to 56.5 thousand tons). In particular, this was the result of an import permit for four Brazilian exporters. In January-June of this year, Brazil increased supplies by 2.5 times. In addition, pork supplies from other countries increased: Argentina (3.6 times), Chile (15%) and Paraguay (28%). Pork deliveries to the Russian market outside the established quota have recently been insignificant: 6.4% of the total meat imports last year and 4% this year.