Russia will retake the lead in global wheat exports in spite of an upcoming grain export quota and wheat export tax, the US Department of Agriculture (USDA) said in the latest industry outlook. 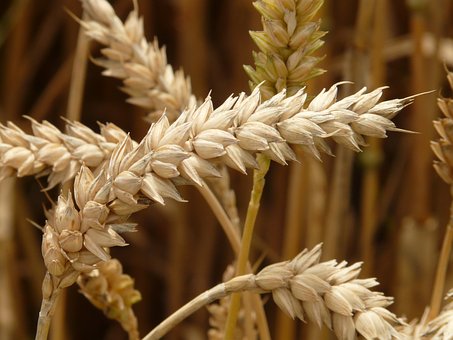 According to the forecasts of global grain and oilseed production, Russia will become the top exporter in the 2020-2021 season that ends on June 30. In the previous season, sales of wheat from Russia, which had been the world’s number one exporter for several years in row, was outpaced by the EU.

In December, Russian authorities introduced an export limit of 17.5 million tons for certain grains, including wheat, rye, barley, and corn for the remainder of the marketing year during the current season. The measure includes imposing an export tax on wheat of $30.40 per ton.

The step is expected to protect domestic supply and stabilize prices of several commodities such as flour and bread amid the economic upheaval from the Covid-19 pandemic and a plunge in oil prices.

According to the USDA, the step that has resulted in growing prices for grains won’t prevent the country from taking the leading position in exports of its wheat.

Earlier this week, the head of the Russian Union of Grain Exporters told Reuters that Moscow is considering raising its wheat export tax from the currently planned $30 per ton.