The Russian government has instructed several ministries, including the Ministry of Industry and Trade and the Ministry of Economic Development, as well as the Federal Anti-Monopoly Service to ease a direct ban on participation of foreigners in state procurement, Vedomostireports citing federal officials. 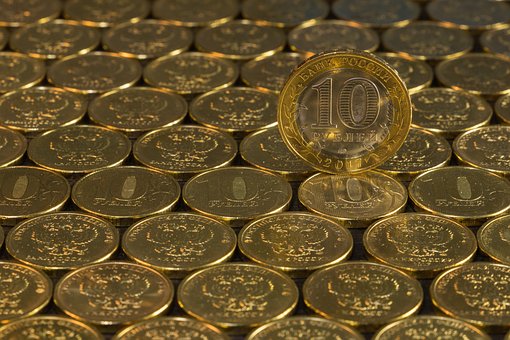 According to the business newspaper’s sources, Deputy Prime Minister Dmitry Kozak told the ministries that the ban would be replaced with other ways of supporting domestic producers.

The system of import substitution in procurement will be revised, a federal official told Vedomosti. “It is necessary to simplify procedures, to introduce a unified approach to different market segments and streamline the procedure for confirming the country of origin of products,“ a representative of the Ministry of Industry and Trade told the newspaper.

The state spent 8.4 trillion rubles ($133.22 billion) on public procurement in 2018. Restrictions in terms of import substitution were imposed in 2014-2015. For government agencies, for example, it is prohibited to purchase foreign light industry products, special equipment (bulldozers, excavators, etc) and cars, furniture, software. At the same time, the ban does not apply on purchases from a single supplier (13.5% within the state procurement in 2018).

It is difficult to isolate government procurement from all the factors that influenced the economic sectors with preferences, Valery Mironov, Deputy Director of the Center for Development of the Higher School of Economics told Vedomosti. However, according to him, comparing the Q1 2019 with the Q2 2014, then production increased by 15%, and the manufacturing industry – only by 4%, the IT sphere fell by 15%. State procurement could keep the industry from falling, but it is clearly not enough for competitiveness, where foreign markets are necessary, Mironov said.