All news / Russia wants to export meat to South Korea

Russian agricultural watchdog Rosselkhoznadzor has announced that Russian officials will discuss with their South Korean counterparts about the possibilities of supplying beef and poultry to the Asian state, according to Rns.online. 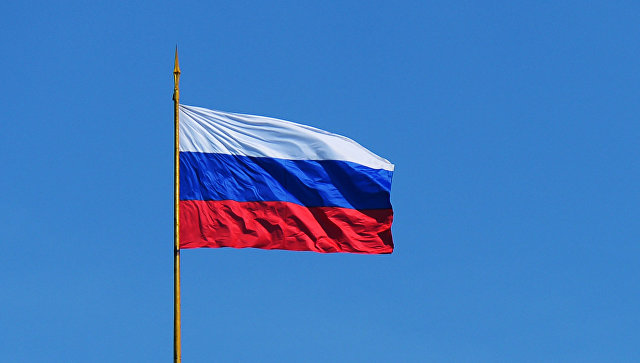 A representative of South Korea's Embassy in Russia, Soon Voeok Kwon, said that the Korean Veterinary Service has begun to conduct an analysis regarding the risks of importing beef and poultry meat from the Russian Federation.

The Korean officials will present their preliminary results during the next official meeting with the Russian authorities, which will be held on June 7 in Seoul.