All news / Russia will export dairy products and beef to Algeria

According to the Rosselkhoznadzor, veterinary certificates for these products were "fundamentally agreed" during negotiations with representatives of the Algerian Veterinary Service, which took place during the 87th General Session of the World Organization for Animal Health (OIE) in Paris 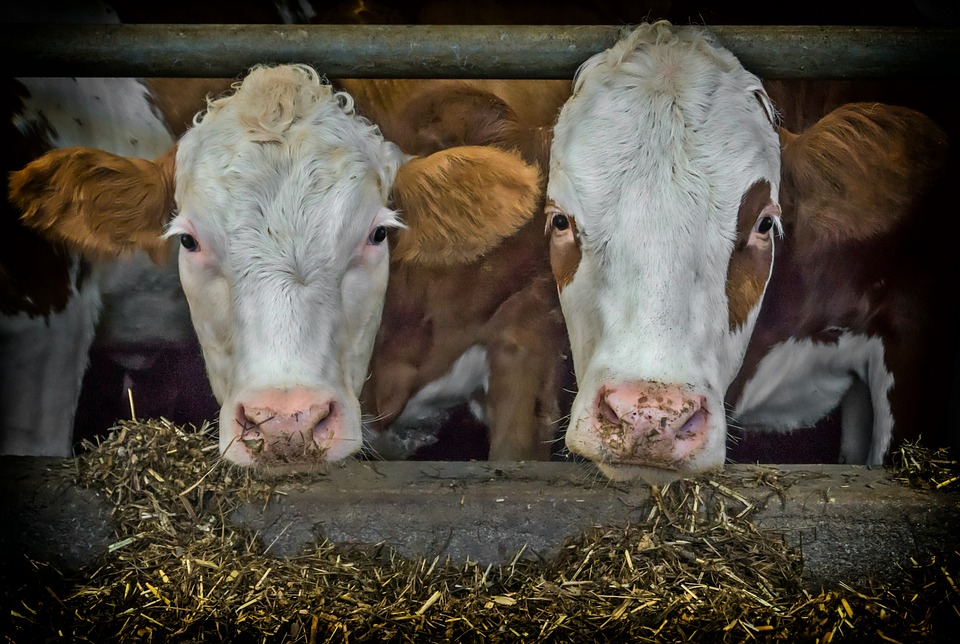