All news / Russian agricultural exports for Serbia to expand

On February 12 the Ministry of Agriculture of Russia hosted another meeting of the Russian-Serbian Working Group on Agriculture. 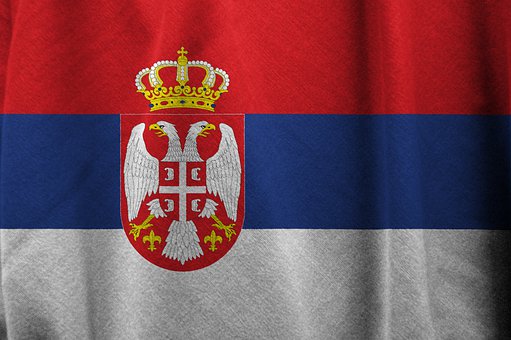 The event was presided by the heads of the Russian and Serbian parties – the Deputy Minister of Agriculture Sergey Levin and the State Secretary of the Ministry of Agriculture, Forestry and Water Resources of the Republic of Serbia Bogdan Igich.
The meeting participants observed agricultural cooperation, and also veterinary and phytosanitary surveillance. Sergey Levin ticked off obviously positive dynamics in trade relations all over national agricultural sectors of both countries. He reported that last year the agritrade turnover increased by 7% up to $481 million, while Russian exports grew by 17% and reached $90 million. Basically, Russia supplies to Serbia fairly diverse line of food products, sunflower oil and poultry, industrial tobacco and cigarettes, at the same time importing fruits, cheese, soybeans and vegetables.
“We are interested in increasing grain supplies to Serbia, as well as meat, fish and dairy products. To enhance our trade relations forth, the Russian party has compiled a list of domestic potential exporters to the Republic of Serbia dealing with agricultural products”, unveiled Sergey Levin.
Bogdan Igich, in turn, affirmed Serbia’s readiness to augment supplies of Russian poultry, cheese, and confectionery products. The parties agreed to arrange in the near future a visit of Serbian business delegation to negotiate on the supply of agricultural goods.
The parties also appreciated fruitfulness of the dialogue between veterinary and phytosanitary supervisory authorities of the two countries. The report on this meeting of the Working Group will be presented by the co-chairs during the meeting of the Russian-Serbian Committee on Trade, Economic, Scientific and Technical Cooperation, which is scheduled for March in Kazan.