Poultry producers are being urged to review biosecurity on their farms after the latest outbreak of highly pathogenic avian influenza on a commercial Russian farm. 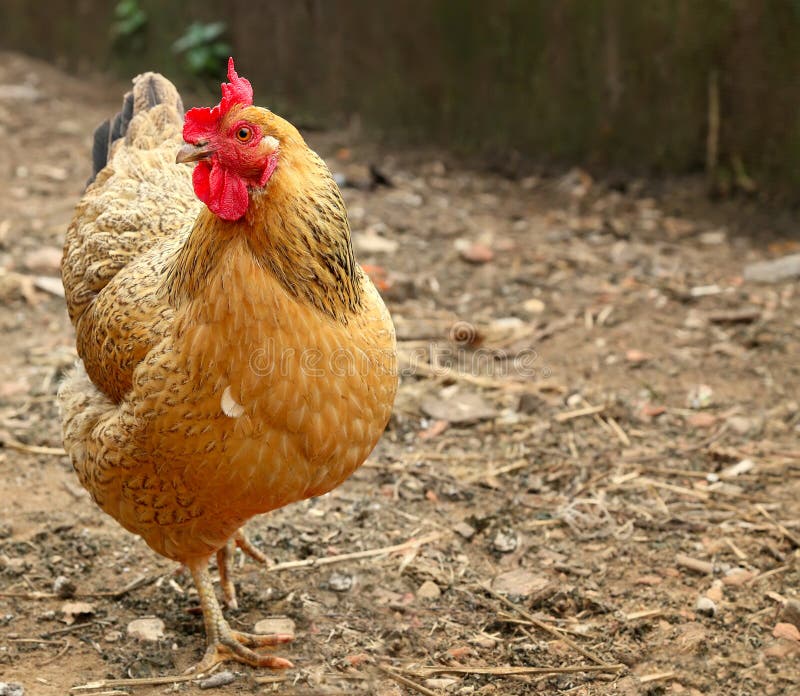 Authorities confirmed a site housing almost 500,000 birds in the Kostromskaya region in north western Russia was infected with H5N2 highly pathogenic avian influenza. The virus belongs to the Asia lineage of H5 high path strain that has been in outbreaks across Asia, Africa and Europe since 2014.

An assessment by the UK government said that if the source was wild birds then their migratory paths could see farms across northern Europe at risk.

The site of this latest outbreak is overlapped by three migration flyways, one of which brings birds into the UK.

Defra’s assessment said: “As we are approaching the autumn migration season, the risk to the UK will start to increase. If these outbreaks are all caused by the H5N2 HPAI virus and if this virus is not poultry-adapted and therefore can jump into wild waterfowl, then migratory waterfowl may have only partial immunity if they were exposed to H5N6 HPAI last year or H5N8 HPAI in the previous year.

In conclusion, the government agency said the risk of avian influenza remained very low, as waterfowl are not yet migrating west from Russian territories, but as Autumn progresses, this will change.