If the Russian government insists on its plans to charge the country’s feed additives importers up to $120 million for the products that crossed the border over the past three years, domestic meat prices could go up 20%, Russia’s Agricultural Ministry has said, according to AllAboutFeed.net. 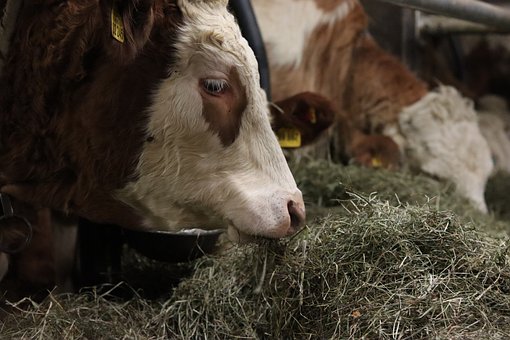 For the past five years, about a quarter of feed additives in Russia have been imported under the so-called preferential tax regime, meaning that importers paid 10% VAT instead of a basic 18%, taking advantage of a government regulation that allowed companies to pay lower taxes on specific products in the food and feed industries.

But in the first quarter of 2019, the Finance Ministry and Federal Customs Service ruled that in the feed industry importers were in fact not eligible to use that tax regime before 1 April 2019. This meant that they had to pay all the taxes for the previous 3 years in full. For importers this would mean a financial nightmare as they were obliged to pay millions retroactively, the news outlet writes.

Since 2016, 166 companies in Russia used the preferential tax regime when importing feed additives, according to estimates by local think tank RNC Pharma. Many of these companies are operating not only as importers, but also as distributors of feed, premixes and some feed additives of Russian origin and so an obligation to pay some additional taxes may negatively impact their financial health and hamper the entire feed industry, RNC Pharma said.

By charging the additional payments on VAT, Russian government would not achieve the declared goal, which is to stimulate import-replacement on the domestic feed additives market, said Airat Hairulin, deputy chairman of State Duma, lower chamber of the Russian government. The proposed measure would fill the federal budget with some additional money, but this would come out of the taxpayers’ pockets, he added.

Russia has an import dependence on 90% of feed additives, Russia’s National Feed Union (NFU) said in an open letter filed to Russian president Vladimir Putin in late June 2019, in which the business organization asked to not subject importers with the additional charges. The high dependence on imports was the reason why no feed additives have been included into the food embargo – the government regulation that barred the way to the Russian market for most food products from countries including the USA, the European Union, Australia and Canada.