Over the past decades Russian poultry production suffered from a lack of domestic breeding material and had to rely on imports. Now the Russian government is considering banning imports of all breeding stock from the EU and US, prompting farmers in the country to switch to domestic crossbreeds. All hopes are riding on a new crossbreed known as Smena-8, informally called “Russian broiler superbreed”. 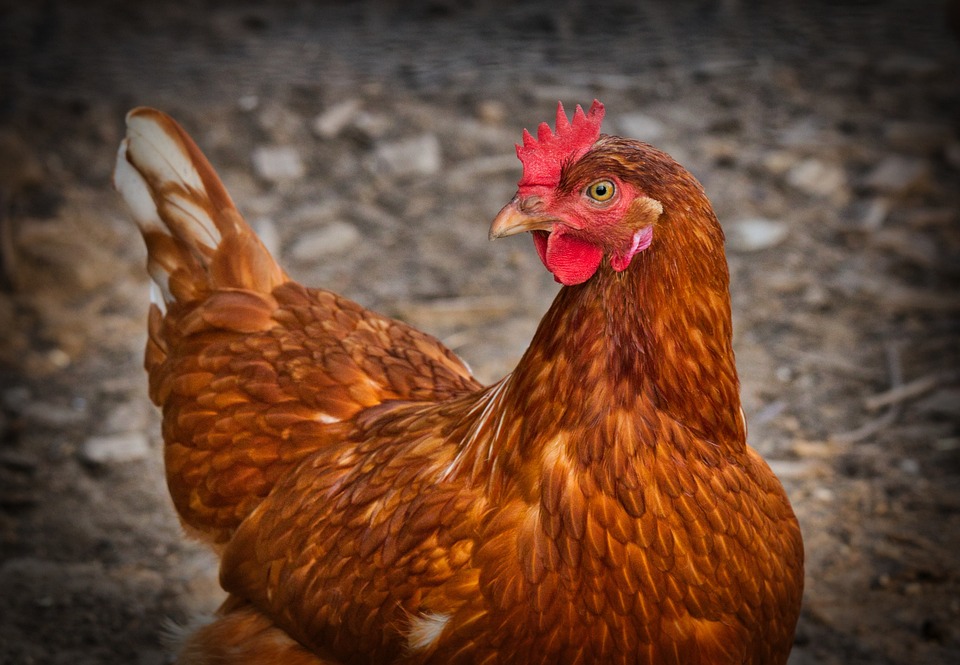 Smena is the biggest and the most successful breeding farm in the Russian poultry industry. Located in Sergiev Posad 75 km north of Moscow, the farm has been selling hatching eggs to at least 50 companies in 38 Russian regions, plus to a few farms in Belarus and Moldova. A few years ago, Smena estimated that poultry farms buying breeding stock of the Smena-7 poultry crossbreed in Russia were producing 505,000 tonnes of broiler meat per year. “At the peak of its production activities, Smena was among the most successful agricultural companies in Russia in terms of the main economic parameters,” says Ivan Kolchakov, director of the agricultural department of the Moscow Oblast government. “This breeding farm provided eggs and chickens to the majority of the Russian poultry farms as well as to numerous companies abroad. In the best years, every fourth chicken in the country was grown from the breeding material supplied by Smena,” Mr Kolchakov adds.

Mr Kolchakov said that at some time Smena was considered by everyone in the Russian poultry industry “as the main supplier of broilers of Russian origin”. Mr Kolchakov continued that the past few years were not so easy for the company. As a consequence the regional authorities took some steps to support the company. It was decided that a new large poultry farm would be built in Moscow Oblast that would buy breeding material exclusively from Smena. It is believed that the crisis at Smena was associated with the decreasing demand for Smena-7 on the domestic market as well as with the avian influenza (AI) outbreak that hit the farm in 2017. Smena-7 was developed in 2006 to replace the previous crossbreeds from the company like Smena-5. Every new crossbreed has a higher production potential. Smena-7 enjoyed high popularity among Russian farmers for several years.

However, Smena has been heavily affected with the AI outbreak which hit the farm in March 2018, according to the Russian veterinary watchdog Rosselhoznadzor. The company lost 214,000 birds, the entire poultry population, plus 731,000 hatching eggs. The overall losses of Smena and one other farm in Moscow Oblast where AI was found almost simultaneously caused Rub500 million ($ 75 million) in damages, the Agricultural Ministry of Moscow Oblast estimated.

However, Smena-8 – the latest development of the Russian scientists – is currently ready for field trials and soon may replace foreign breeding material on Russian farms, Vladimir Fisinin, director of the Russian Poultry Union told recently Bloomberg. The new breed has better genetic potential and higher production performance compared to Smena-7. “These are fast-growing broilers with a high yield of pectoral muscles, a lower fat content, a high feed conversion and uniform quality of poultry stock,” says Leonid Tuchemsky, former director of Smena breeding farm. “To increase performance, we used two different crosses – Smena-7 and Ross 308. This bird perfectly adapts to all climate conditions of our country and has great growth potential.” See Tables 1 – 3.

The preliminary studies showed that Smena-8 has the highest genetic potential among all Russian poultry breeds. According to Mr Tuchemsky, the breed has better feed conversion ratio, better taste and all other parameters improved as compared to Smena-7. In total, it was estimated that by replacing Smena-7 with Smena-8, poultry farmers can save up to Rub10 ($ 0.17) per broiler, according to Mr Tuchemsky. This could significantly improve the overall profitability of broiler production. Smena has already performed trials in different climate and technological conditions, using different feed compositions, Mr Tuchemsky says. This is especially important in order to assess the adaptive parameters of broilers, he adds. The preliminary studies confirmed that the new breed has high-efficiency parameters, although additional field trials are in the pipeline. Dmitry Efimov, general director of Smena says that Smena-8 is part of industrial trials and the final results should be ready in mid-2019.

In early February 2018, Russian Federal Customs Service (FCS) proposed to ban imports of all breeding stock to the country, including in the poultry industry. When Russian President Vladimir Putin introduced a food embargo against the European Union, US, Canada, Australia, Norway, Ukraine and several other countries, breeding stock was not subjected to any restrictions. The reason was that without imported genetic material a collapse in the Russian poultry industry was anticipated. “Dependence on imported breeding material, especially in the poultry industry, is very high and is close to 80% or 90%,” estimates Jambulat Hatuov, Russian deputy Agricultural Minister. “Today, to create domestic competitive crossbreeds, of meat and egg birds, is a very important task.”

Basically, it is believed that the dependence on imported breeding material makes the Russian poultry industry vulnerable. “In the last two or three years, many large companies built their own hatcheries and increased the production capacities of their incubators. As a result, more Russian-made hatching eggs are hitting the market now,” Natalya Lazareva, broiler industry technologist of the Russian consulting company Koudays Mkorma, told Russian newspaper Agroinvestor. “But we can create the grand parent stock only by using genetic material from abroad. Breeding work with broiler crossbreeds [in Russia] has almost disappeared,” Ms Lazareva says.

Galina Bobyleva, chairman of the Russian Poultry Union argues that some work on new Russian broiler crossbreeds is actually taking place in the country, though it is not as strong as the farmers wish it to be. Ms Bobyleva continued that since 2007, Russian poultry breeds have a rather sustainable share in the domestic poultry industry. So far, there is no clarity on whether the proposal of the FCS to ban imports of breeding flock in Russia could really be approved and what could happen next.

As of today, it is believed that Aviagen controls 45% of the genetic material market of Russia, with two breeds Ross-308 and Ross-708. CobbVantress accounts for 35% of the market with Cobb-500 and Cobb-700 and a significant share belongs to Hubbard. If new sanctions are actually introduced, Russian farmers could get genetic material not only from Smena, but also from the production facilities of foreign companies that came into production in Russia. For example, Aviagen runs a breeding farm in Tula Oblast, Russia. While Cobb has a joint project with Cherkizovo named Broiler of the Future in the Moscow region. In addition, Cobb has recently opened a reproduction unit at the Akashevskaya factory in the Mari El Republic. Hubbard also operates a breeding farm with grandparent stock in Belgorod Oblast.