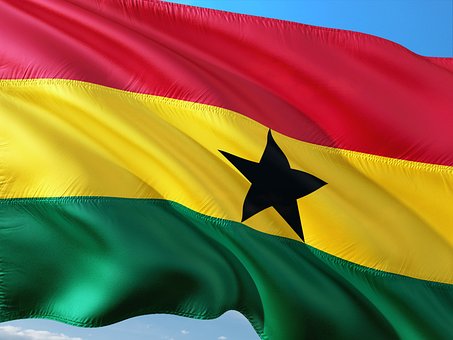 The meeting discussed the development of trade relations between countries. Thus, the volume of mutual trade in agricultural products, raw materials and food between Russia and Ghana in 2018 increased by 32.9% and amounted $ 155 million. At the same time, exports from Russia to Ghana grew by 50.6%.

The growth in trade between countries has been observed over the past few years. Over the period from 2016 to 2018, it increased by 71.3%, while Russia's imports from Ghana grew by 63.8% or by $ 36.1 million, and Russian exports - by 83.7% or by 28.4 million dollars. The main commodity items in the structure of exports from Russia to the territory of Ghana were wheat, meslin and edible meat offal.

The meeting participants noted that at the moment, Russian exporters are also interested in the supply of pork, beef, poultry and finished meat products to the Republic of Ghana. According to the results of mutual work in the field of veterinary supervision, the parties plan to increase agricultural exports.