The Far East Investment Promotion and Export Support Agency (ANO IPA) is looking for an investor to build a pig farm in the village of Khurba near Komsomolsk-on-Amur. 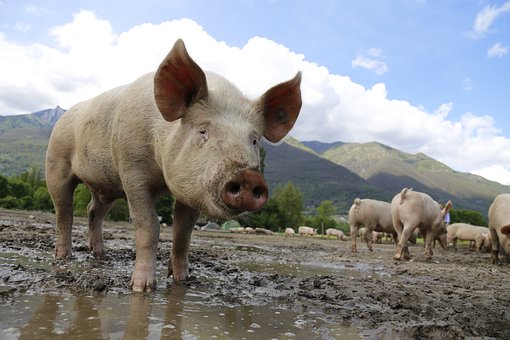 "The project is in the pre-investment stage. A land plot of 24 hectares has already been taken for the construction of a pig farm for 12 thousand heads per year. We have developed a business model. It is assumed that the pig farm will include reproduction sites and fattening, slaughterhouse with primary meat processing, waste disposal workshop, other infrastructure» - said in the report.

«The construction time is 2 years. A map of the existing infrastructure was compiled, the project parameters and its payback periods were calculated,” said Aleksey Chepurnykh, investment director of ANO IPA.

The total market for meat products in the urban agglomeration is about 500 tons per month. “Now the products come from Vladivostok and the western regions of Russia and Belarus. We propose using the TOP regime to launch a project for the construction of a pig complex, which will become the raw material basis for the further development of the meat processing sector of the city’s agglomeration, ”explained Alexei Chepurnykh.

According to preliminary estimates by ANO IPA, the project payback period of 360 million rubles will be 6 years, with annual production capacity of 1375 tons. The internal rate of return (IRR) is 35%. Profitability Index (PI) - 1.75.