Russian poultry producers state that they most likely would stop exporting poultry products to European Union (EU) as soon as restrictions on caged farming are introduced across the Union, as matching new standards would be too expensive. 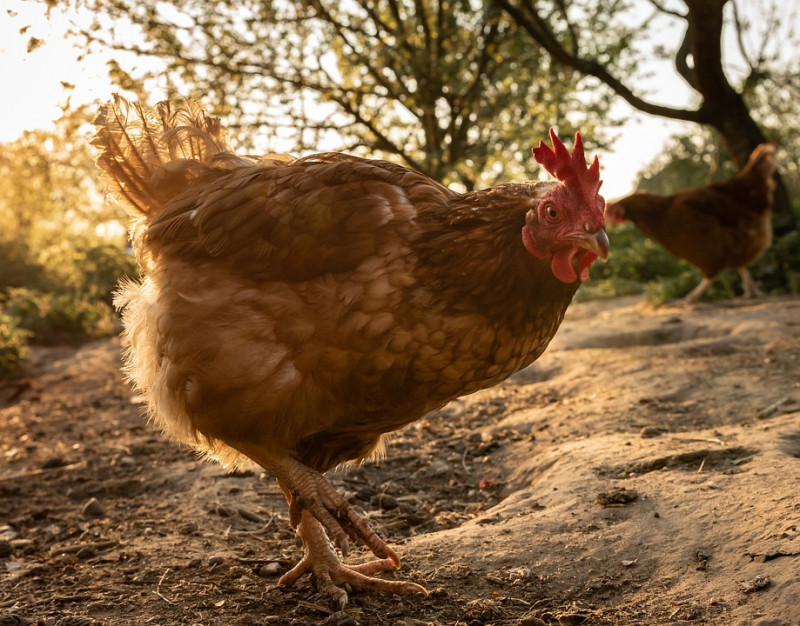 In June of 2021, the European Commission announced plans to work on new laws to phase out caged farming across the Union, a few weeks after the European Parliament voted on the same measure. The campaign began with the End the Cage Age petition, which collected more than 1.4 million signatures amongst European citizens.

Under the new rules, the EU is expected to restrict imports from the countries with the continuing use of caged farming. European farmers began restricting caged farming. So-called enriched cages for hens are banned in Luxembourg and Austria. A ban in Germany will come into effect from 2025 and Slovakia from 2030. In September 2020, Czech Parliament voted to ban the cage farming of laying hens from 2027.

Russian farmers were disappointed by the new requirements to be introduced due to the End the Cage Age campaign. “A humane attitude towards animals is, of course, a good and correct step, but everybody wants to eat every day. The introduction of additional welfare rules in the EU will increase the cost of meat production, which we cannot afford,” an independent farmer, Kirill Ermolenko, told the Russian newspaper, Gazeta.

”...better for Russian poultry farmers to embrace the new standards rather than fight against them.”

Russia exports poultry primarily to Benin, China, and Ukraine, while the share of European countries remains miserably low, the Russian state statistical service, Rosstat, notes. “There is a very pragmatic goal behind this campaign, namely to close their European markets and thereby to support their producers,” said Russian agricultural exper,t Jacob Jakubovich.

Eugenia Serova, director of the agricultural research department in the Russian higher school of economy, told Gazeta that it would be better for Russian poultry farmers to embrace the new standards rather than fight against them. “While in Russia, when discussing the problem of humane treatment of animals, they prefer to cry about discrimination, about not allowing Russian producers to enter the EU and US markets. It’s too late to be outraged,” Serova said.

Russian officials must introduce some new support measures for exporters if the country doesn’t want to lose the European poultry market completely, she added. “We need subsidies; we need help with certification. Yes, Russian business is hardly allowed into the EU, but tomorrow both China and our Asian partners will embrace the welfare requirements for animals. They will demand that we match similar standards, but we will not be ready for this,” said Serova.