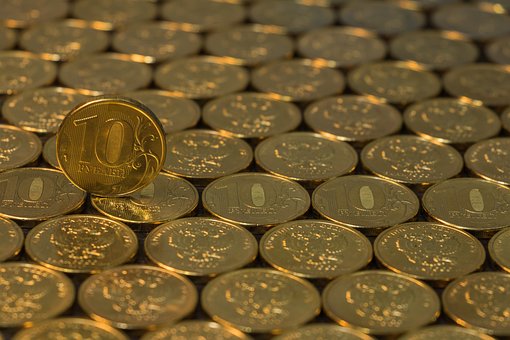 This was stated by Medvedev at a government meeting. According to him, 33 regions will receive funds. They will be aimed at compensating part of the costs of projects for the construction and modernization of cattle f arms, greenhouse complexes, breeding centers, vegetable and grain storages and processing enterprises. Several of these projects can be implemented before the end of the year, and some others - at the beginning of the next year.